Erasure are not the only fruit
Post Reply
31 posts

The PSB EP made the Drudge Report center page. I wonder how Neil & Chris are taking that. 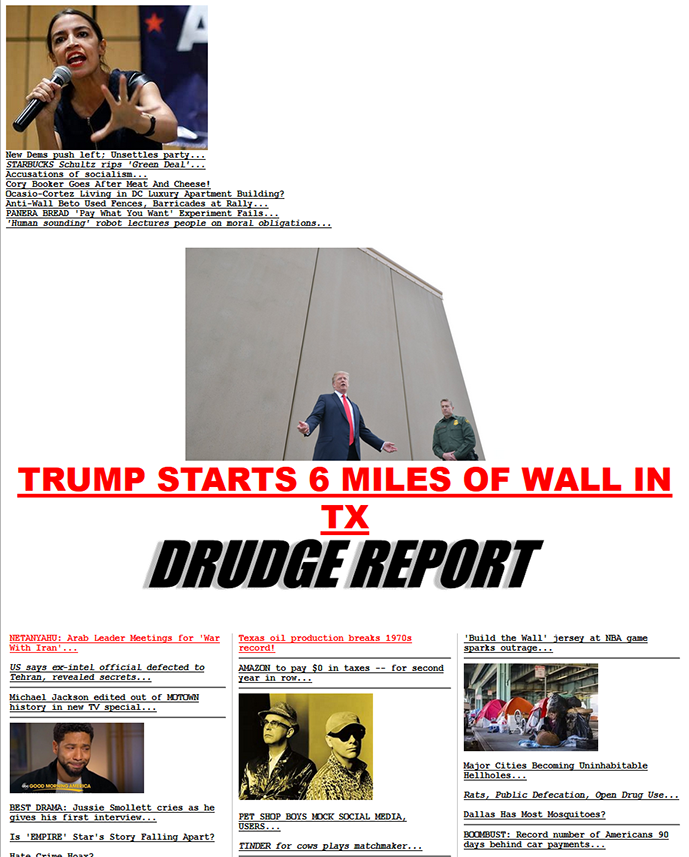 "What have we done to deserve this?"

The Pet Shop Boys have announced a seven-date arena tour for spring 2020 entitled Dreamworld – The Greatest Hits Live. Tickets for the tour are available at 10am on Fri 13 Sep. For presale access sign up to The List's ticket alert emailer below. Presale begins at 10am on Thu 12 Sep and a the link will be sent to your inbox 30 minutes prior to onsale.

The Pet Shop Boys have sold more than 200 million records worldwide since founding in 1981 and are one of the most successful music duo in UK music history according to the Guinness Book of Records. Between 1986's debut release Please to 2016's Super the pair received multiple Grammy nominations, Ivor Novello awards and Brit Awards and helped pave the way for modern dance music.

Now the duo are back and take to the road next year for the first time since 2017 with the Dreamworld tour. Fans can expect to hear their greatest hits like 'Love Comes Quickly', 'Suburbia', 'Oppurtunities' and of course 'West End Girls'.

The tour begins on Thu 28 May with a show at The O2 in London before moving onto Manchester, Birmingham, Bournemouth, Cardiff and Newcastle. The final show of the tour goes ahead on Sat 6 Jun at The SSE Hydro in Glasgow

Presale tickets or Pet Shop Boys 2020 are available at 10am on Thu 12 Sep. Sign up below to receive the presale link straight to your inbox. We'll send a single message and that's it. General sale begins at 10am on Fri 13 Sep.

So far the only announced "DREAMWORLD" dates are UK only, yes. I suspect once the new album is out, the tour will 'morph' into a proper "promoting new album + the hits" tour and the destinations will expand worldwide!

I'm curious what Neil and Chris think about Erasure, musically I mean. Have they ever said anything about V&A in any interviews over the years?

I'm curious what Neil and Chris think about Erasure, musically I mean. Have they ever said anything about V&A in any interviews over the years?

I watched them on The One Show last night performing Monkey Business sorry I didn’t like it at all.

Return to “Other Artist Discussion”