The first album of the roaring 20's
Post Reply
120 posts

So the guy On left (with beard) is Ben Etter & the Other is Ben Allen.

(So that there's no future confusion, my response is to when the post said "the guy on the left is Ben Etta & the other is Ben Hiller." Kwerty)

Did you hear that somewhere? I've seen it said that Ben Hillier is working on this album, but I think that's wrong. I believe the one on the RIGHT is producer Ben Allen.

Both he and Ben Etta work together in Atlanta at Maze Studios.

So in the picture Vince tweeted it's Ben Etta on the left and Ben Allen on the right!

This is Ben Allen:

This is Ben Etter:

..and this is Ben Hiller, who is NOT one of the people in that post! (although I can see why someone might think he was): 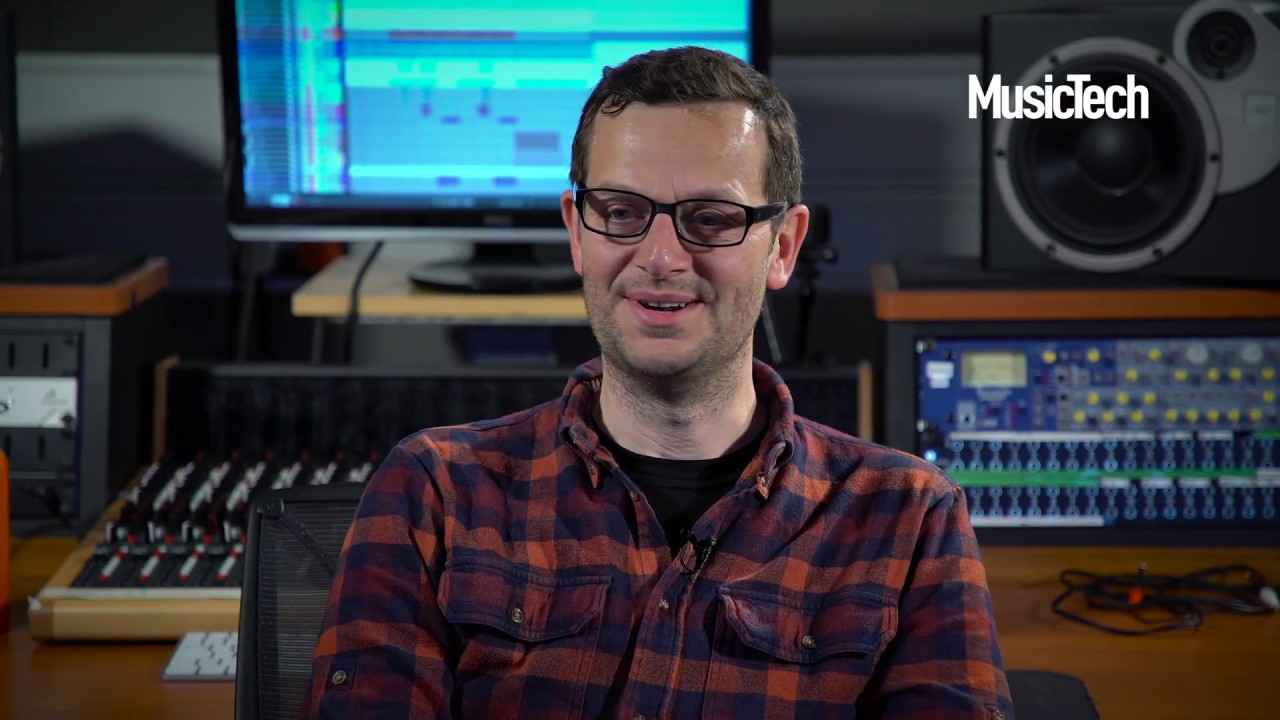 Thanks for clearing that up, kwerty! There were so many "Bens" being mentioned, it got confusing!!

Yes thanks for clearing that up all posts have been edited at one point I thought Uncle Ben was involved,that would’ve been rice (no thats NOT a typo lol)

Yes, even Allen's username on IG gave me pause for a second. I wondered if we were related, and how I could exploit that.

It's interesting to see some new folks working with V&A. Ben Allen has worked with Neon Indian and Cut Copy.

I'm excited about the two Ben's!! Can't wait to hear what they're all cooking up!!

I think this makes me very happy