Brook - Built You for Thought

Brook - Built You for Thought

New Very records release Brook a U.K. duo. The first track is.... good. Really good. I like it a lot. Strong female singer. I have to say makes me think some of the bluesier Alison. Not a clone by any means but. Similar vibe. 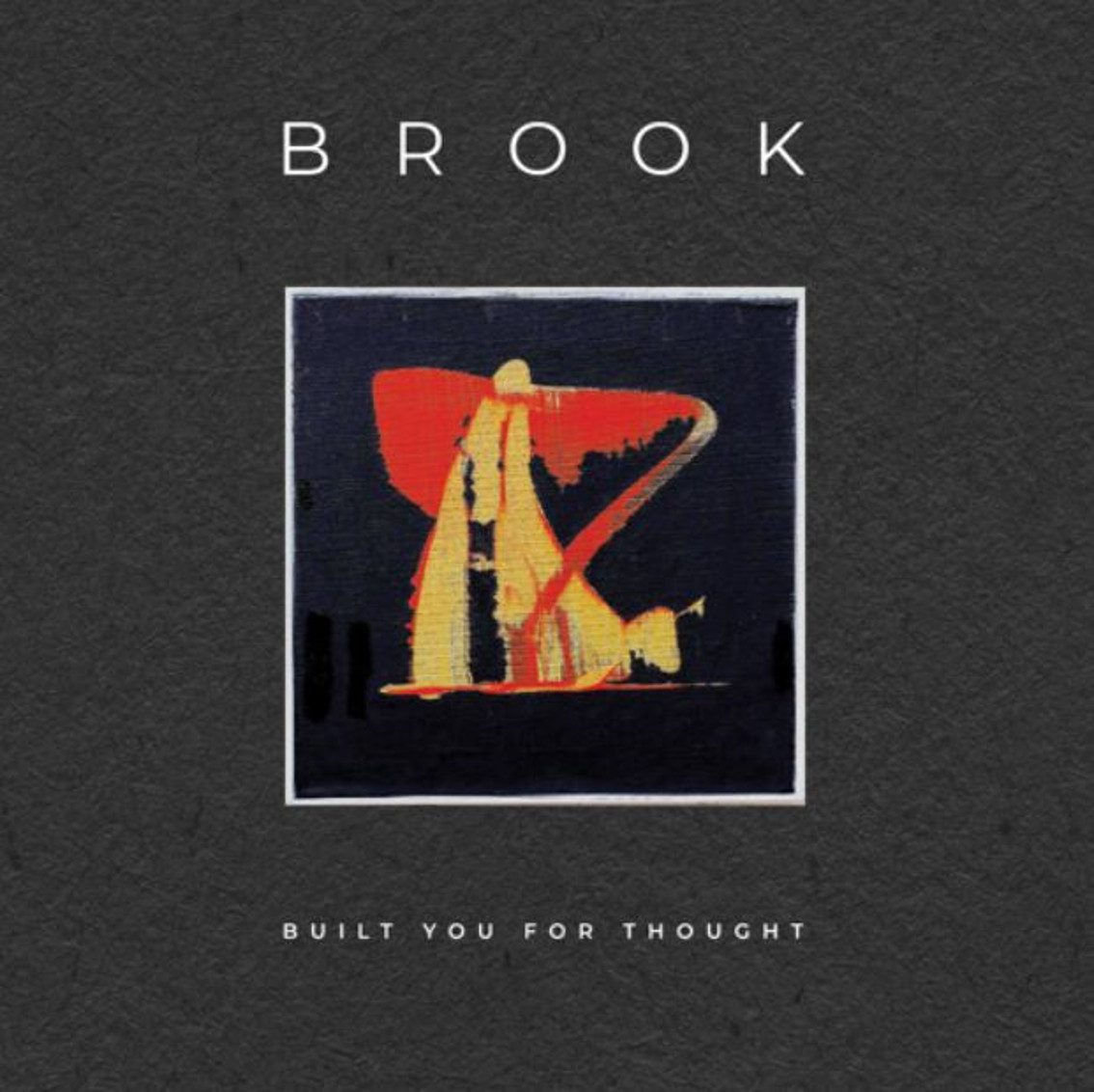 Wow. More Annie Lennox than Alison to me, but a winner either way. I can see Goldfrapp fans loving this.

Now, Howard we know from working with Erasure, but is this the Beth Brooks from The Swaps? I don't quite hear the same voice, but this is sung in a lower register, so I'm not sure.

She sounds a bit more like Annie Lennox to me too, and also Lana Del Rey (who my wife likes, I could be remembering wrong). All in all, pretty mainstream sounding and not really what I was expecting from a VeryRecords release. Nice song though!

RELEASED SEPTEMBER 20TH 2019
VeryRecords is pleased to announce the release of ‘Built You For Thought’, the debut album by UK electronic duo Brook.

‘Built You For Thought’ combines the captivating vocals of Beth Brooks with a delicate, sensitive electronic palette from Howard Rider.

The ten highly personal songs on the album are delivered with an arresting power and a towering emotional resonance. Beth, a seasoned soul and blues vocalist from the UK’s Midlands possesses a technique unlike any other, capable of switching from quiet introspection to blistering urgency, sometimes within the same song. It’s an effect that can lead the listener to mistakenly think they are hearing a choir of many voices instead of just one.

“I was profoundly deaf until I was about four and I had to endure loads of operations,” explains Beth. “From then on, I started to try and replicate certain sounds and the way people sang, and I think that’s where all those different voices come from.”

The temptation would be for Howard’s music to follow Beth’s lead. After encouraging his brother to sell his Renault 5 to buy a drum machine when he was fifteen, Howard was weaned on a diet of dance music. Having previously released upbeat electronic music loaded with melodies, it would have been all too easy for Howard to put Beth’s vocal in a loud, similarly-intense setting. Instead, the music here is a conscious exercise in self-restraint: reflective passages and quietly turbulent, stirring juxtapositions, occasionally coalescing into sequences and arrangements laden with tension and robust rhythms, or nodding to the eclecticism of modern classical composition.

"VeryAwesome!"
VINCE CLARKE
Lyrically, the album’s diaristic lyrics finds Beth in the role of observer, ruminating nostalgically on her time living in Australia (lead track ‘Diamond Days’), trying to fathom a loved one’s incomprehensible anger and mood swings (‘Rage’) and contemplating what the world would have turned out like if only Adam had bitten the apple instead of Eve (‘Applaud’).

Elsewhere, the muted electro pulse of the album’s title track finds Beth wondering why so many old buildings are ignored in favour of derivative modernity, while the standout ‘Prince’ places Brook on the sound system of a New York nightclub in the years before house music took over, its lyrics shining a bitter torch on the fairytale notion of waiting for one special person to arrive in your life.

‘Built You For Thought’ is the product of two years of work. The tracks began with Beth recording alone with an acoustic guitar before Howard began wrapping her vocals in layers of intricate synths and textures to create the ten fragile pieces here. “While we were making the record, someone said to me that we should keep it simple,” says Howard. “If this had been a solo project I’d have probably made this all sound a lot crazier, but gradually I began to realize he was correct. What we needed was a lot of space for Beth to be the central focus of these songs.”

The result is a suite of songs that are deliberately and delicately understated, presented in such a way as to put Beth’s many voices and her individual outlook on life, society and relationships at the very heart of each song; songs that cannot help but leave a mark on you and which will stay with you long after ‘Built You For Thought’ has finished.
TRACKLISTING
Ewes / Prince / Damage / Everglades / Trying To Forget You / Built You For Thought / Diamond Days / Rage / Wasn’t Meant To Be / Applaud
+
Prince (Remixed By BT) / BYFT (Remixed By Ben Chetwood, The Ancient Moons) / Diamond Days (Remixed By Paul Humphreys)

PopMatters has given a great review of the new album AND posted a FREE SoundCloud stream to listen to it!

Was lucky enough to order in time for a signed copy and looking forward to it. Wish it included a Vince mix, but I've got nothing but love for Paul Humphreys too!

Listened to the whole album four times already, and Everglades seems the next obvious single to me.

Tin Soldier wrote: ↑
Sun Sep 22, 2019 1:46 am
Listened to the whole album four times already, and Everglades seems the next obvious single to me.

"Built you for thoughtful thoughts about the next single."

mrblue wrote: ↑
Sat Sep 21, 2019 2:51 am
Was lucky enough to order in time for a signed copy and looking forward to it. Wish it included a Vince mix, but I've got nothing but love for Paul Humphreys too!

The obvious question is why wasn’t a VC mix included?,that’s a sure fire way of selling more copies,just for the VC mix. I’m sure Erasure fans would buy a copy just for that. It makes commercial sense,use your strengths.